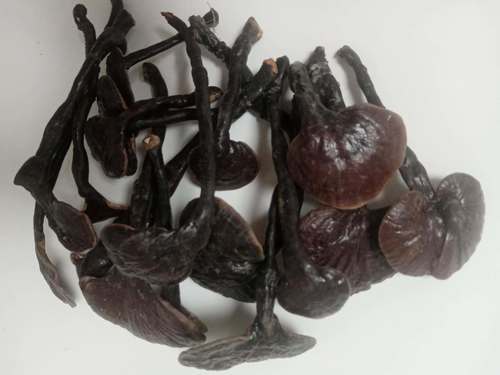 The lingzhi mushroom or reishi mushroom has been used as a medicinal mushroom in traditional chinese medication for more than 2,000 years making it one of the oldest mushrooms known to have been used medicinally. Due to its bitter taste, Lingzhi is traditionally prepared as a hot water extract. Thinly sliced lingzhi is added to a pot of boiling water, the water is then brought to a simmer, and the pot is covered; the lingzhi is then simmered for two hours. The resulting liquid should be fairly bitter in taste. The process may be repeated. Alternatively, it can be used as an ingredient in a formula decoction or used to make an extract (in liquid, capsule, or powder form).

Other Products in 'Chinese Herbs' category 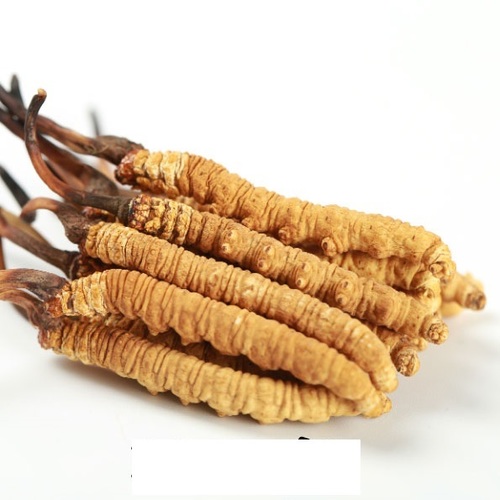 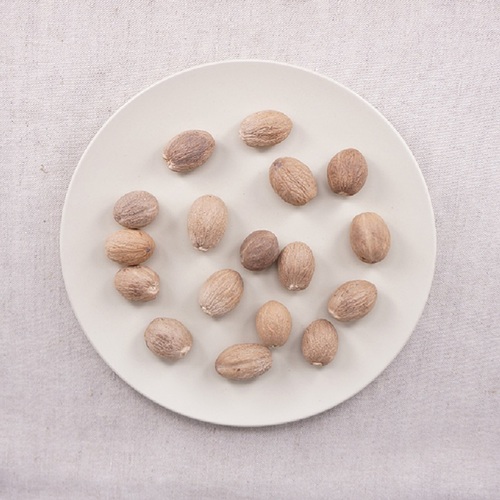 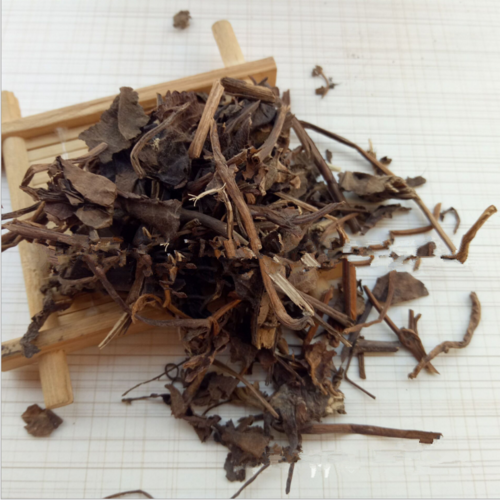 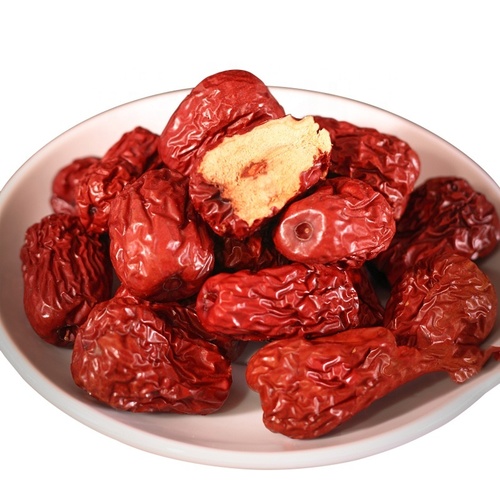 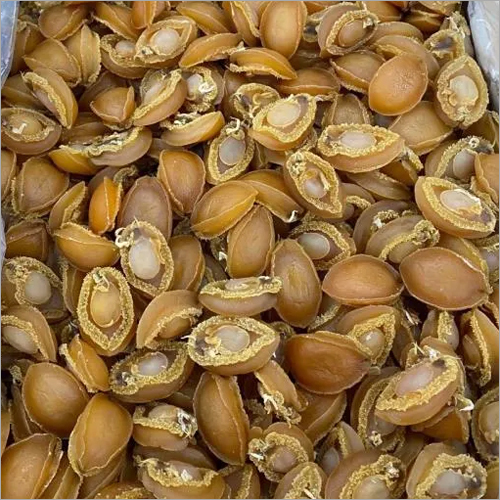 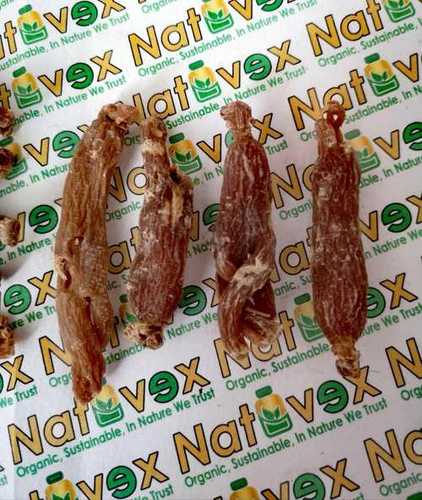 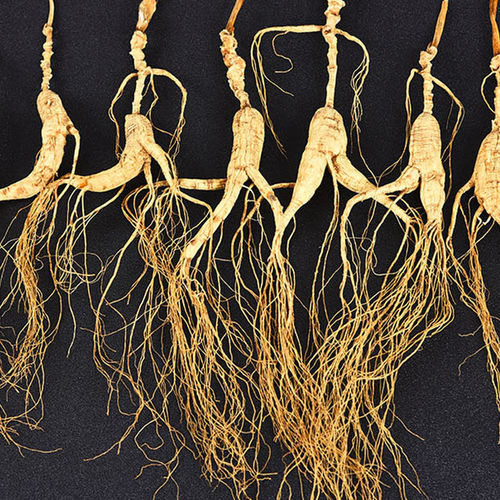 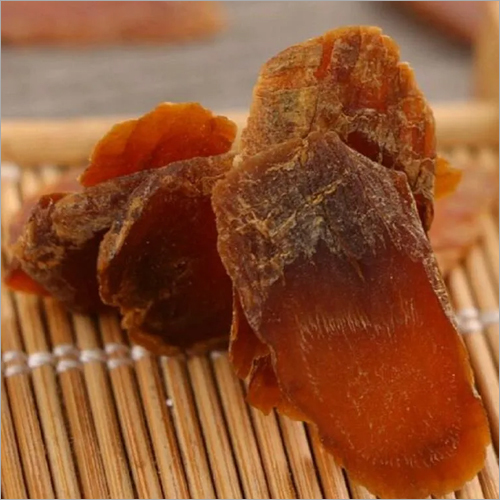